Cascade Plastic Surgery patients often undergo other procedures, such as a blepharoplasty or a brow lift at the same time as their face and neck lift. In addition to a face and neck lift, treatments including dermal fillers, neurotoxin (Botox®), laser resurfacing, liposuction, or a fat transfer may be recommended for an optimal outcome.

A facelift can help to combat the following common signs of aging:

During your personal consultation with Dr. Patel at Cascade Eye & Skin Centers, he will evaluate the complex nature of your facial structure and discuss your areas of concern. Together, you will devise a customized plan for rejuvenation.

Dr. Patel will also review your medical history to ensure that you do not have any existing health conditions that may increase your risk of complications. In addition, he will discuss your expectations of the procedure, the likely outcome of your facelift, the risks, and any potential complications. Based in Tacoma, WA, Dr. Patel is proud to serve patients who are in need of high quality and personalized care. 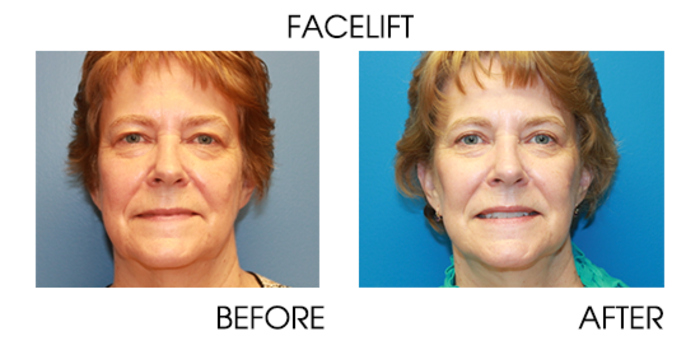 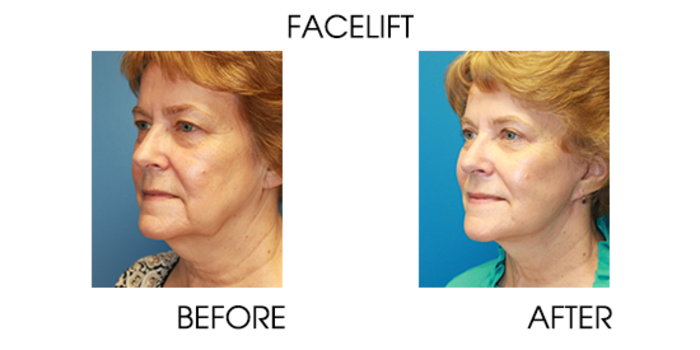 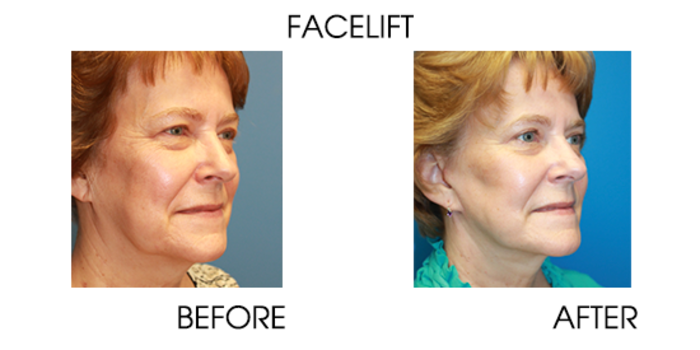 Cascade Plastic Surgery patients have several facelift options: a traditional facelift, limited incision facelift, or a neck lift. Your incision type will depend on a combination of your individual preference, your facial anatomy, and the degree of age-reversal that you are seeking. Dr. Patel will work with you to come to a joint decision during your consultation.

A traditional facelift incision often begins at the hairline on the temples and continues down along the anterior border of the ear. The incision then extends around the ear and ends in the lower scalp. Fat and underlying tissues may be sculpted, redistributed, and repositioned along the face, jowls, and neck. The deeper layers of the face and the muscles are also lifted. Skin is then re-draped over the uplifted contours and excess skin is trimmed away. A second incision under the chin may be necessary to further improve an aging neck, and the procedure is completed once sutures have closed all the incisions.

An alternative to a traditional facelift, this method uses shorter incisions at the temples and around the ear, but it is not an ideal option for everyone.

Sagging jowls, loose neck skin, and fat accumulation under the chin may be corrected with a neck lift. The neck lift incision often begins in front of the ear lobe and wraps around behind the ear ending by the lower scalp.

Most patients report mild to moderate discomfort and a tight feeling along the jawline following a facelift. To alleviate this discomfort, Dr. Patel can prescribe temporary pain medications. You should expect some moderate bruising and swelling for several weeks after the procedure, but sleeping with your head elevated can significantly reduce these symptoms. A majority of patients return to work and social activities after 2-3 weeks, but strenuous physical exercise should be avoided for 4-6 weeks.

To get more information about our elective procedures, please fill out the form and a member of our staff will contact you shortly.

If you are ready to schedule an appointment, please use our online self-scheduling page.