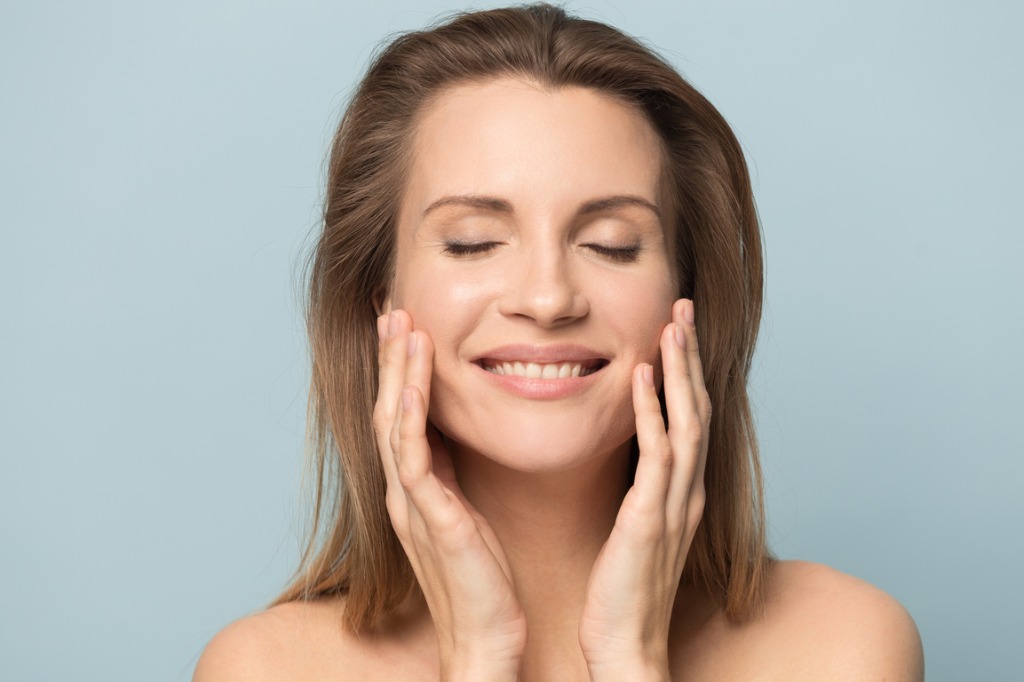 Birthmarks and other pigment disorders affect many people. Some of the most common pigmentation conditions are:

Years of sun exposure often results in color and texture changes. One of the most troublesome forms of sun damage is actinic keratoses (AKs). AKs are considered a form of precancer, which is the earliest stage in the development of skin cancer. They are lesions on the outermost layer of the skin, also known as the epidermis, and are caused by considerable exposure to UV radiation. AKs are most likely to appear after age 40, and the most significant predisposing factors to developing the lesions are fair skin and long-term sun exposure.

Chronic sun exposure causes damage to the skin because UV rays change the size, shape, and organization of skin cells. These keratinocytes, or skin cells that make up 90 percent of the epidermis, can eventually reproduce abnormally and result in a rough, scaly, or mottled skin texture or cause the development of bumps or growths. Further mutation to these cells may eventually lead to squamous cell carcinoma, a type of skin cancer.

The dermatology physicians at Cascade Eye & Skin Centers recommend annual full-body skin checks to prevent and detect any sun damage from becoming a dangerous form of skin cancer. To counter sun damage, our dermatologists recommend using a broad-spectrum sunscreen with an SPF of at least 30 every day and to avoid the sun when its UV radiation levels are the strongest, which is usually from 10am to 4pm.

Melasma is a skin pigmentation condition in which brown or blue-gray patches or freckle-like spots appear due to excess production of melanin. The condition is typically caused by significant sun exposure and most often affects the face, the upper lip, and the cheeks. While there are no other symptoms or serious side effects besides the discolorations, melasma can be cosmetically frustrating.
Distinct skin types may be more predisposed to develop melasma, and certain hormone supplements can also increase your chances of forming the condition. The colossal hormone fluctuations that occur during pregnancy frequently tend to cause melasma in pregnant women, also called the “mask of pregnancy.”

Our dermatologists recommend using a broad-spectrum sunscreen with an SPF of at least 30 every day to prevent the development of melasma.

Affecting about 1% of the global population, vitiligo is a skin condition in which patches of skin lose their pigmentation and appear as smooth, white areas. These white or pink patches develop in places where the skin is no longer able to produce melanin properly, and they are often areas that are highly sensitive to the sun. As the condition progresses, these patches tend to spread over the rest of the body, and some patients may even experience premature whitening of the hair or a loss of color inside their mouth. Although not harmful, patients with vitiligo can sometimes be unhappy with their cosmetic appearance, so they may seek treatment to correct their skin tone.

Treatment for vitiligo at Cascade Eye & Skin Centers depends on the severity of the condition and may include:

Light therapy is often used in conjunction with medications to help regenerate melanocytes that have been lost from this condition. Topical medications also aid in stimulating melanocyte production and reducing inflammation from the sun. Some of these topical treatments may include:

While there is no cure for vitiligo, treatment is often effective in improving the appearance of the skin.